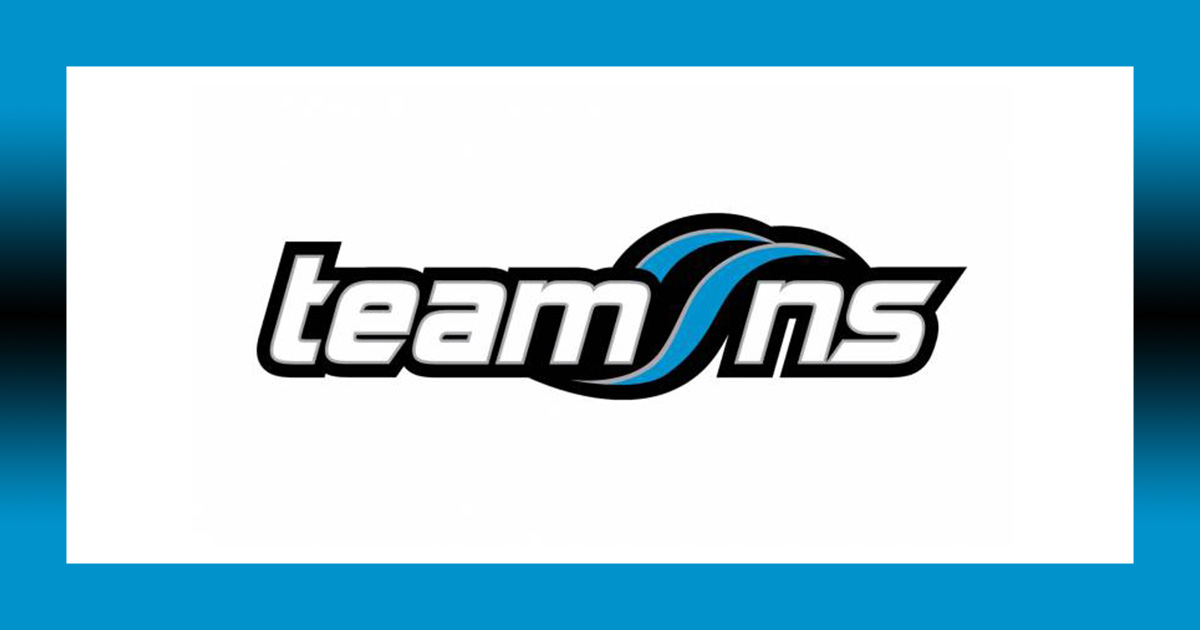 Posted at 09:17h in Community by Ben Jessome

“All of Team Nova Scotia’s athletes should be proud of how they represented their province and the competitive spirit they showed at the 2019 games,” said Cathy Burton, Nova Scotia’s chef de mission.

“The Canada Games provide our young athletes with an amazing opportunity to compete on a national level and come together as a single team and support one another.”

In week one of the games, Nova Scotia earned three medals:

“Congratulations to Team Nova Scotia for a great effort at the games and all the hard work that went into getting there,” said Premier Stephen McNeil. “Nova Scotia is proud of your accomplishments and how well you represented our province at this national event.”

For more information on Team Nova Scotia, visit their website.